Two Cows and a Car

You can dress me up as a country girl, but it isn’t always a sure bet you can take me out.  Case in point, the other night.
Here are the facts:

On a dark country road, it is always a good idea to have the brights on, just to extend your sight distance.  But, at late dusk with the aforementioned issue of headlight absorption, the frantically arm pumping horseback rider complete with herding dog off to the left side of the road showed up in my line of sight at about the time I passed her. I slowed down immediately, surmising the cowgirl was angry that I was driving past her at 50 miles an hour while she was out riding at night.
In the same instant, I noticed erratically moving headlights too narrow for a car in a vacant field south of the road.  Probably just harebrained teenagers on their 4 wheeler plunging through the brush and prairie dog holes.  It wasn’t until the two cattle jumped the sagging wire fence immediately to my left, aiming for my car that I realized the true nature of the situation.
The cowgirl was urgently signaling me to slow down because of the stampeding duo. They must have escaped from their field on the north side of the road, the entrance to which I was now blocking, having slammed on my brakes at the pretense of having my driver’s side door be gored by wild-eyed, horned cattle.  Just after they leapt in my direction, a cuss word slinging cowboy careened through an opening in the fence on a 4 wheeler, trailing the bovines at close range.  Through my closed window, I could hear his string of expletives mostly involving F’s and A’s and holes, no doubt the cows and I being the intended recipients.
Just after they stormed past my headlights and I inched forward again, a second horseback cowboy came into view in the middle of the road 20 feet ahead.  I gingerly arced around him and his horse then departed the chaos.  I never saw the end of the story, having skedaddled out of there as soon as safely possible, but can only assume that the cattle made it back safely and the cowfolks headed home because on my return trip from the feed store, there was no activity in the total darkness of the corral.
And now, I have a few recommendations: 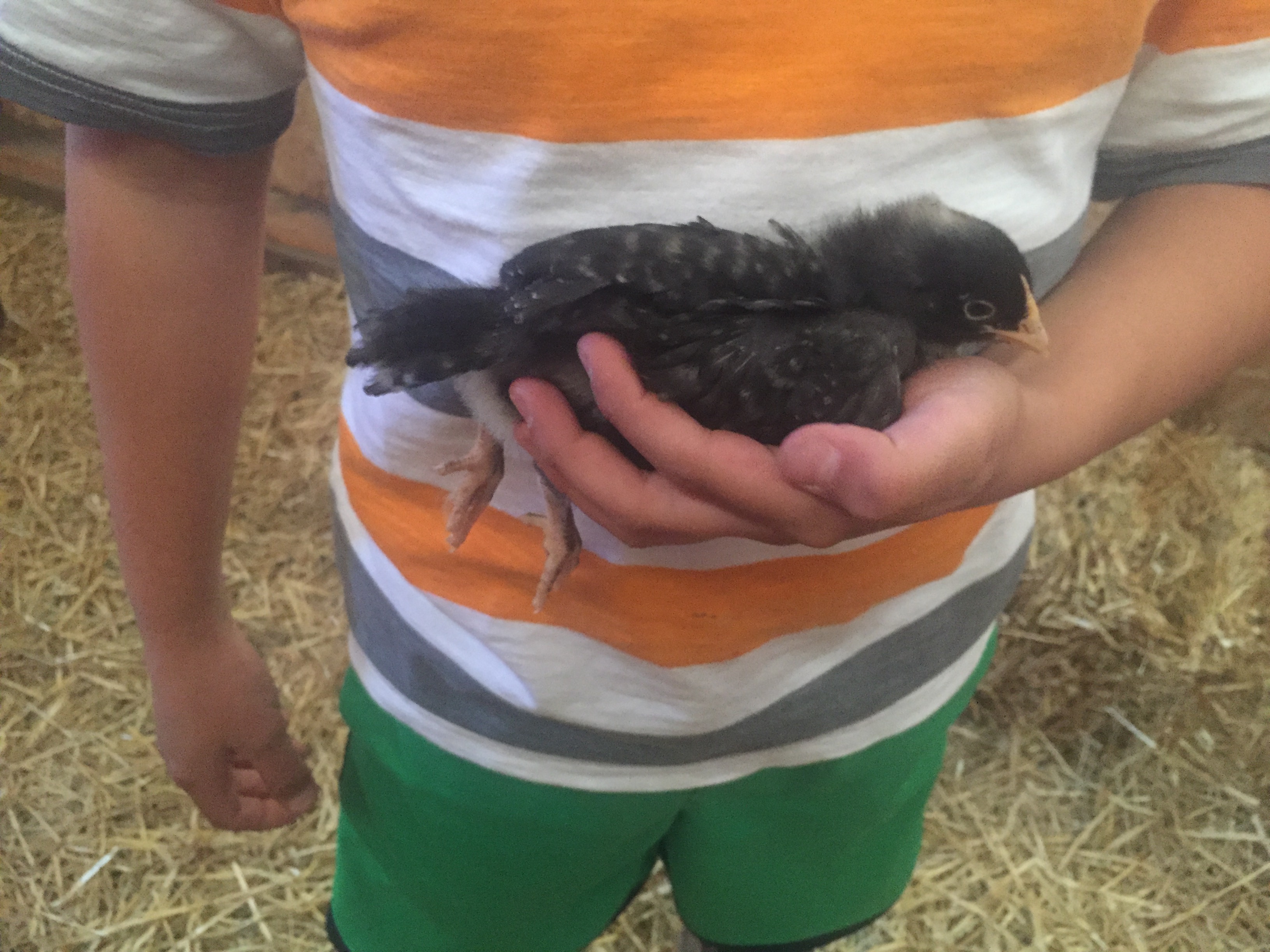 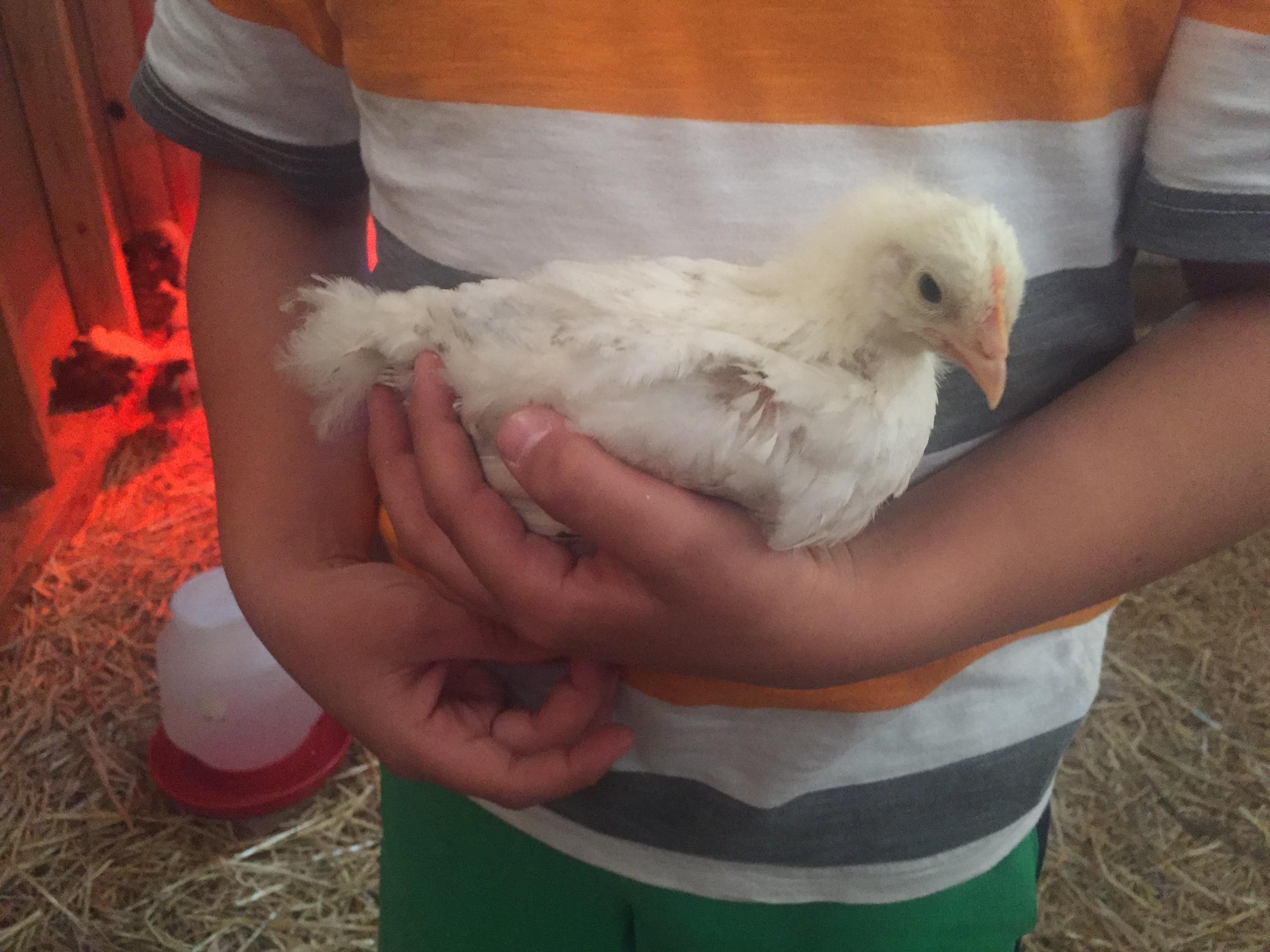