Get my free worksheet called "How To Plan Ahead For The Next Time Your Child Drives You Up The Wall."

“laugh till you pee,

search to the depths of your soul

and be the kind of mom your kids

will appreciate when they’re older

(because they sure don’t now)”

Join the Club…You’re Not Alone. 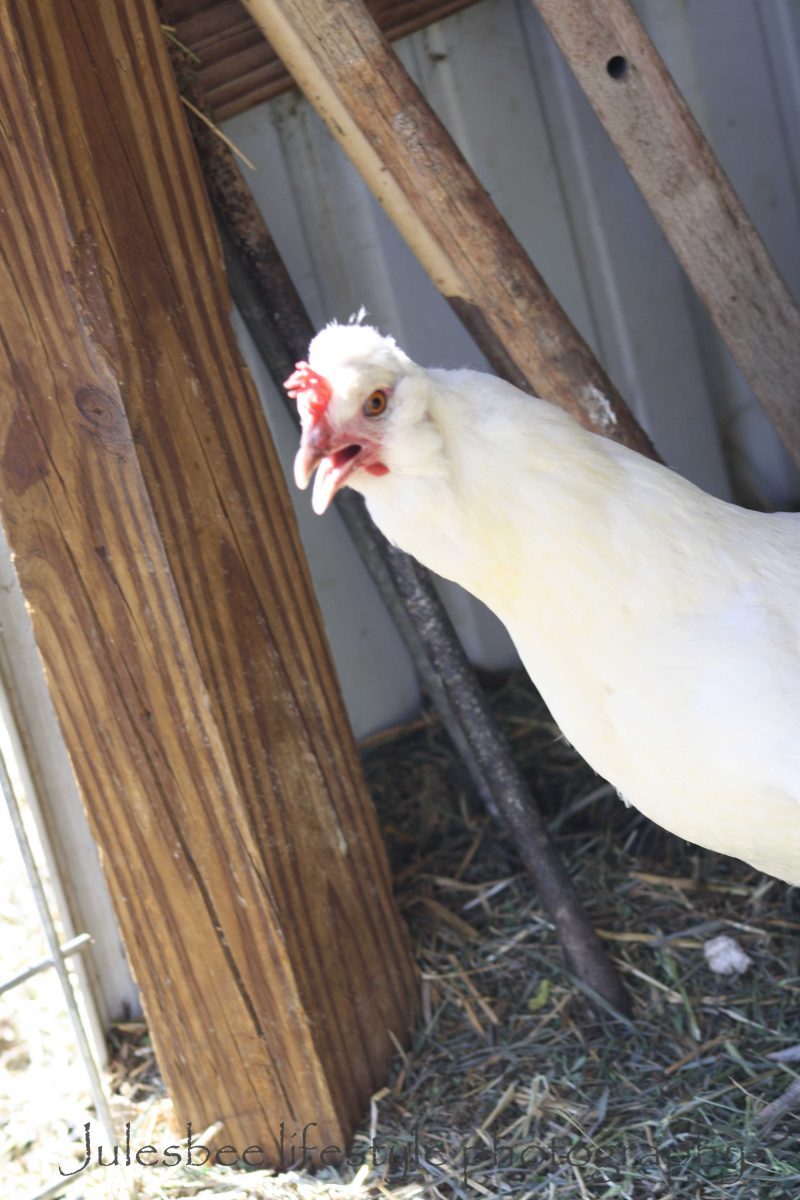 There’s that saying, “It all comes out in the wash.”  Well apparently for me, it all comes out in the armpits.
Here are the facts:
1. In school, I was a “good girl” who didn’t drink or do drugs.
2. Marijuana is legal in Colorado. Even recreational marijuana. But you knew that.
3. My back goes out every year or two and has since high school. It sucks. Really sucks.  True to form and right on schedule, it went out Monday in the middle of performing a highly risky procedure: putting on my sock.
I followed all the rules when I was in school. I was a good student. When my friends went to a party, I never went. Which is why now, as an adult, I can hardly even say the word marijuana. It has been ingrained in the fibers of my being that it’s “against the rules”…even though it’s legal and many of my patients and family use it in various forms, I find my mental lips pursing with visions of a prim and proper old lady school teacher wagging her finger at me…tsk, tsk, tsk.
(I know! Get over it!)
So you can also understand my delay in accepting it into part of my reality, despite the fact that I live in Penrose, Colorado, home of way too many skunky smelling grow houses.
But when the back pain kicked in at a friend’s house on Sunday and she and her husband touted the pain relieving benefits of their homemade marijuana rubbing alcohol, I decided to throw caution to the wind and accept.
Under the following condition:
It better not stink. I HATE the smell of marijuana. There’s the smoke smell and there’s the skunk-grow smell. I would have flat out refused if it had any odor at all. But, after taking a whiff and nearly being flattened by the vapors of the rubbing alcohol (akin to taking a whiff of black pepper…stupid choice), I determined although the liquid looked like a swamp, I could not sense marijuana and proceeded with the plan.
Herbert rubbed it on my back and I hoped for the best because we still had to go grocery shopping and ride in the car for an hour home. Two tasks that would be easier accomplished with less pain.
The results are in:  It sort of helped. Nothing to write home about, but I did feel a little better.
And so are the other results:  Two days later, after my morning cup of coffee but before my shower, I noted an offensive odor coming from my axillary area.  My husband, who is brave with addressing my frequent bodily malfunctions, aimed his nose toward my armpit, and reported it smelled like goat pee.
Although I could sense the similarity, that wasn’t it. I am known for having a REALLY good smeller (and not known for sleeping in the barn).
Case in point: Last week, I smelled a gas leak in a house when neither the resident nor the emergency responder’s gas leak detector sensed it.  Turned out the hidden oven pilot light was out.
No, this was not goat pee.
This was weed.  Straight up bud smell.
Coming from my armpits.
But, how on EARTH?  I’ve heard things about the body organs processing ingested items and excreting them through the skin, but if that’s the case, why don’t my armpits smell like caramel macchiatos?  Or honey nut cheerios? Or spaghetti and meatballs?
I get rubbed with pot laced alcohol one time and smell like this??  It was seeping OUT OF MY PORES!  Although I had to milk and Chocolate wouldn’t mind the odor, I couldn’t stand the thought of that smell even being on my milking clothes!
I contemplated throwing away my PJs and jumped into the shower (well not really, it was more like I gingerly lifted one leg at a time over the tub edge while holding onto the wall, squatted as little as possible to turn on the water and emerged 20 minutes later with only my hair, face and armpits washed because I couldn’t reach anything below my waist and because any movement I attempted was slower than molasses.  Shaving my legs was out of the question and my feet might as well have been at the bottom of a cliff.).
Refreshed and deodorized, I slugged on, but became quite mortified when, trapped in a three hour car ride with two friends later in the day, my armpits began seeping again.  Not as potent, but still not your run of the mill B.O.  Turns out it’s not a one shower affair.  The good news is, after owning up to the situation in lieu of them wondering why my car reeked if our soccer boy teenagers weren’t even in it, they reported they didn’t notice a thing.
Please note: If you will not judge my unshaven legs, I will not judge your choice of marijuana use. I am just writing to let you know in advance that I will be able to smell it. (But since you are not of age, My Boys and Friends Of My Boys, consider yourselves forewarned.  If I smell it on you, trust me, you WILL smell like goat pee.)
Have a good day,
Lindsey/Mom
P.S. In case you’re wondering, the foul odor lasted only that day. By the next day, I was back to my usual self and, as I sit here in the sun writing this two days later and sniff to the left, all my sweaty armpit smells like is deodorant. Phew.