Order Now
Get the Email 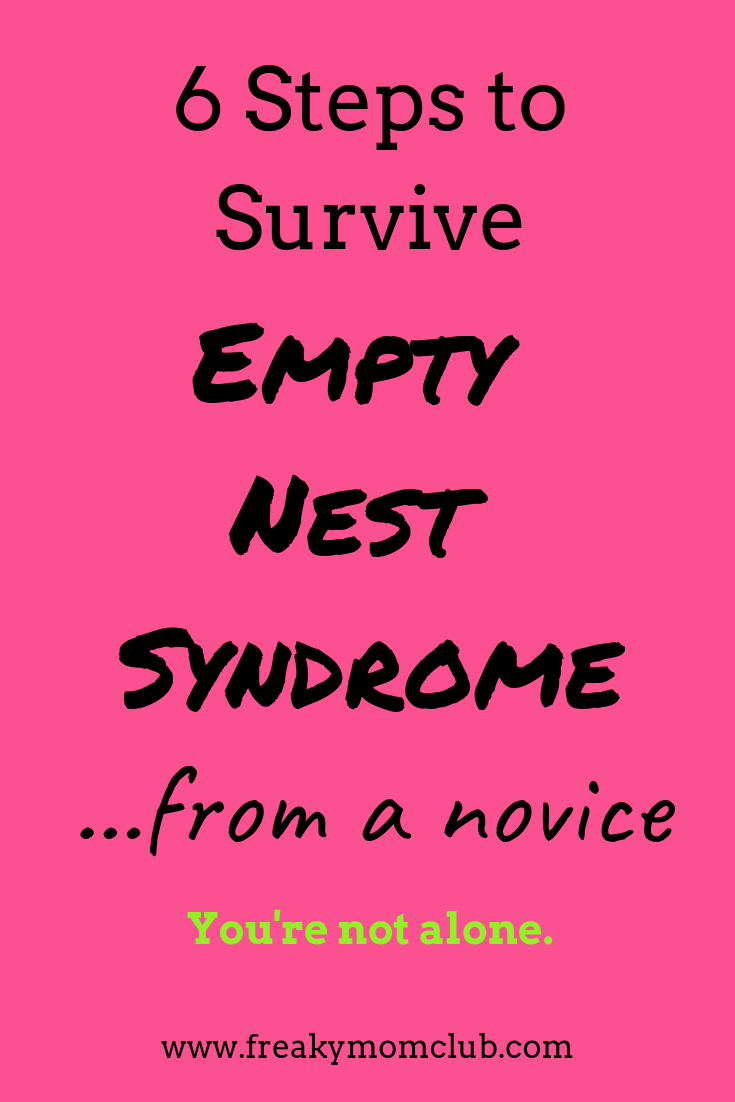 I had an empty nest…for five days.

At 14, when Diego left for San Antonio on the band trip…for (only) FIVE DAYS…I didn’t expect my reaction.

Now…let me back up a second.  He worked his tail off to earn the money to go, kept his grades up, thought through what he needed to take, packed on his own.

I was very, very proud of him.

A couple days before the trip, I commented to my sister that I thought it was a little odd that I wasn’t nervous or worried or anything along those lines, seeing that he was going to be away from me (and me from him) for five days.  I haven’t been away from either of my kids for that long…in. their. lives.

But when the bus pulled out of the parking lot carrying my first born, I commenced my initiation into (partial) empty nest syndrome…and what I imagine are all of the emotions involved…even though I still had one kid at home (actually he was sitting in the back seat of the car).

1.  I teared up a tiny bit when I waved goodbye.  I’m pretty sure he wasn’t even looking out of the tinted bus windows.

2.  I got in the car with Andre and Herbert and we headed to Coldstone for some ice cream.  Andre was already missing his brother (“I already miss him telling me to shut up”) and I thought icecream would distract him from the boredom of being brotherless.

3.  I cried on the way to Coldstone…and once we arrived (me with an exploding bladder), I proceeded to lock myself in the bathroom and cry on the toilet while texting my friend about how awful it is for our kids to grow up.

4.  Not wanting Andre or Herbert to know, I sopped up my tears, gave thanks for my waterproof eyeliner, took a deep breath and entered the world of ordering ice cream.

Me:  “Take a lot of pictures on the trip on the camera instead of Snapchat so that you’ll still have them when you get home so that you can show us!  Love you!  Have fun!”

Me:  “Are you going to check in with your mother?”

And the longest text I got from him…

Ugh.  It’s all about the phone.

And then being jealous because he called his Grandfather…and not me.

But that’s what Moms are.

And we can’t help it.

And we love our kids.

And we miss our kids.

And I thought of my Mom telling me how she sobbed after dropping me off at college.  How she broke into tears in the deli section at the grocery store when she bought Swiss cheese because it reminded her of me.  How I called home only about once A WEEK in college.  How she didn’t bug me about it.  How she didn’t call me every second.  How there weren’t cell phones in 1993 and how she couldn’t have texted me because it wasn’t even a thing.

And so here’s what I decided to do with the whole Diego situation.

I had to coach myself that:

B.  You are raising him to be independent.  He is!  Good Job Mom!  (ya, well, THAT backfired, independent-shmindependent. it sucks.)  (OK…now calm down Linds, it is a GOOD thing.)

C.  It’s good for him to have new experiences!

D.  It’s good for him to have experiences with his friends (and without his Mom)!

E.  He’s not going to college…yet!

F.  By the time he’s going to college…I’ll probably be ready for him to go.

And so that’s what it was like for me.  What was it like for you the first time your child left home?

If you have any good, sage advice, PLEASE, please, please share it in the comments.  It’ll help all of the novice empty nesters know they’re not alone because I’m sure I’m not the only one out there who acted more like an insecure-boy-crazy-teenage-girl dressed in Mom clothes.

Thanks for the love, 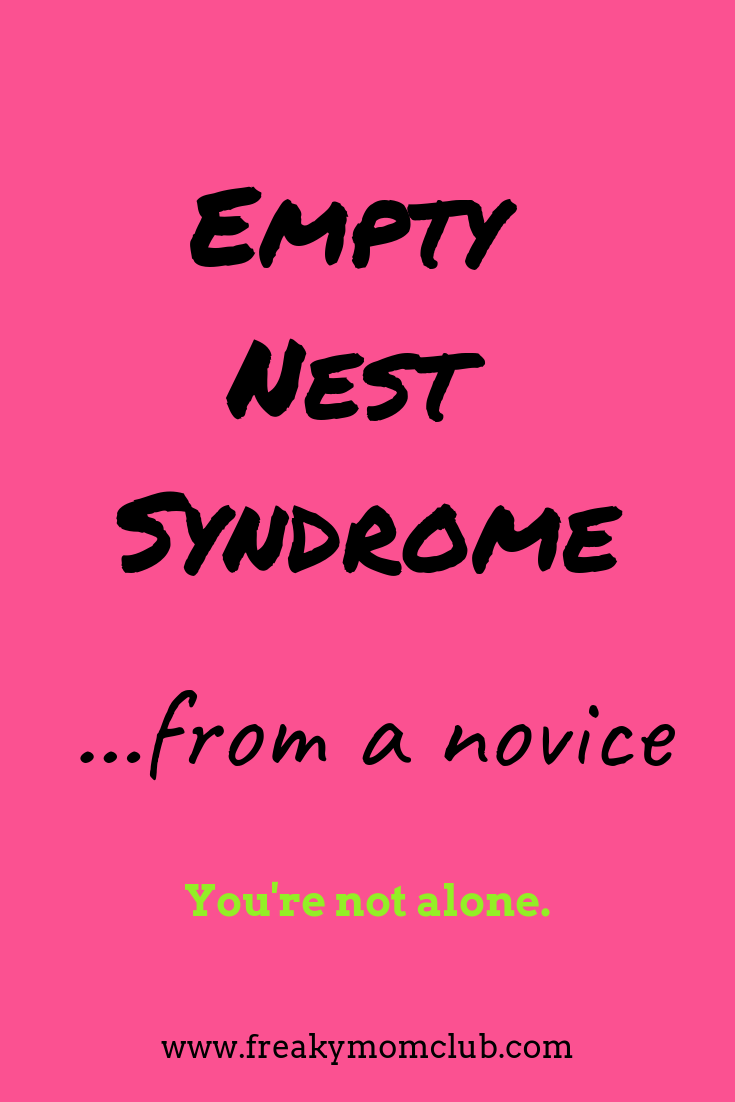 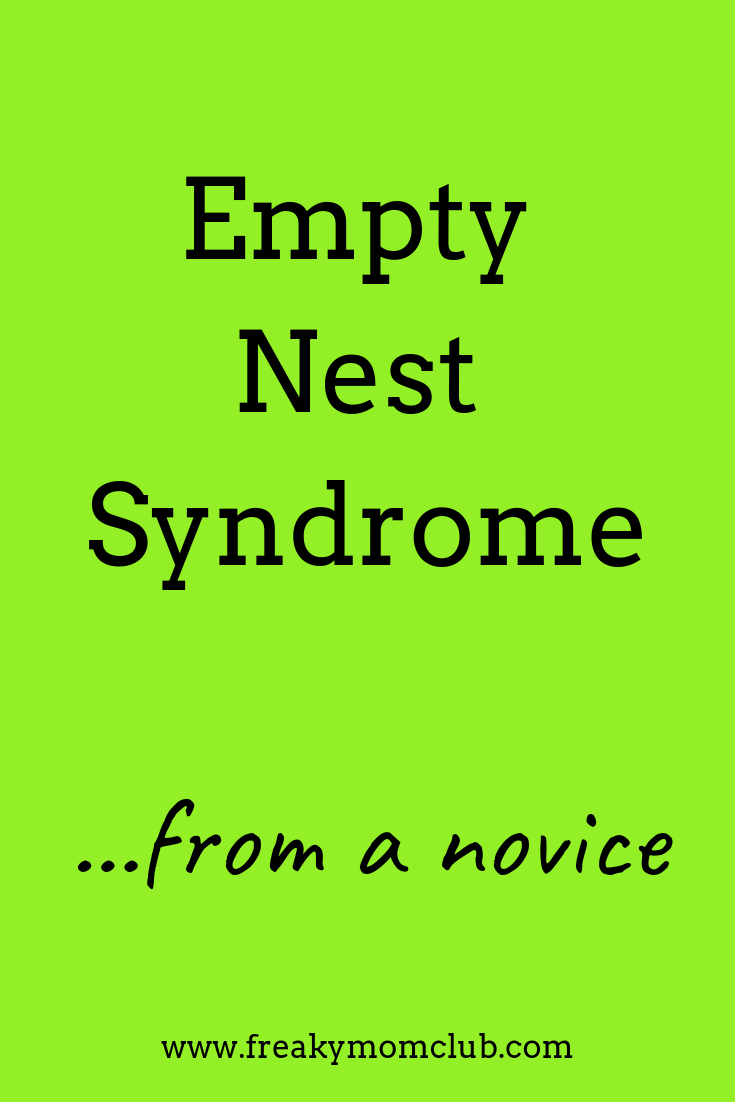 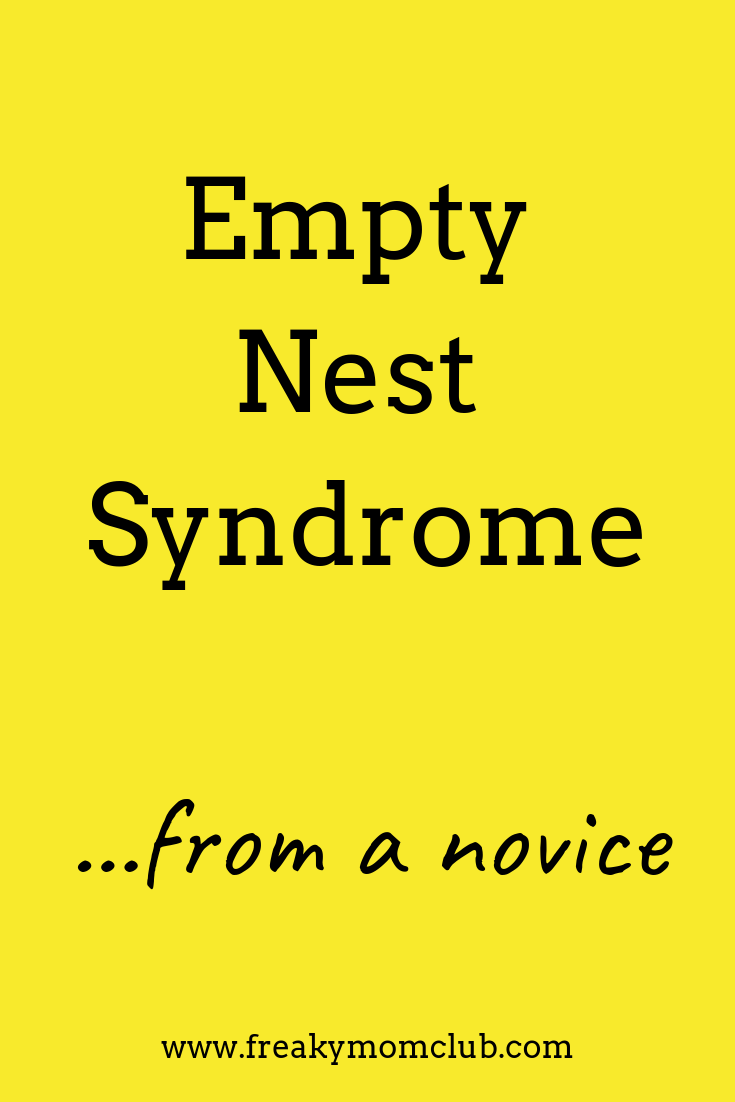 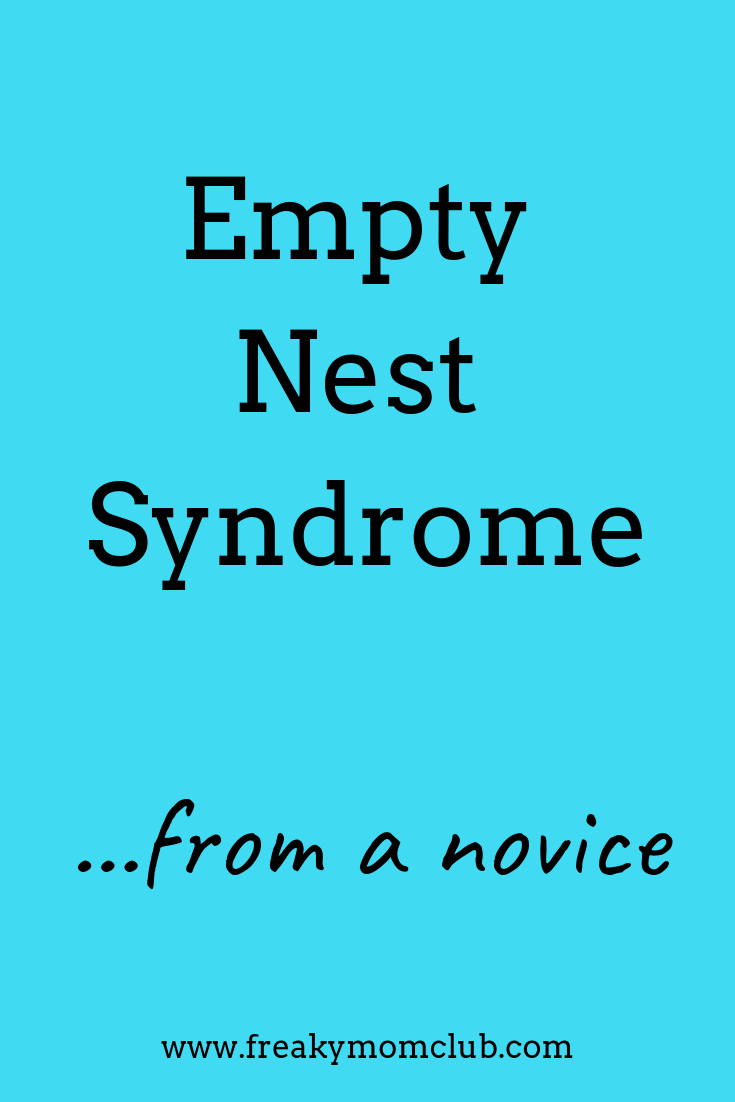