How to get work done (now that everyone’s home) 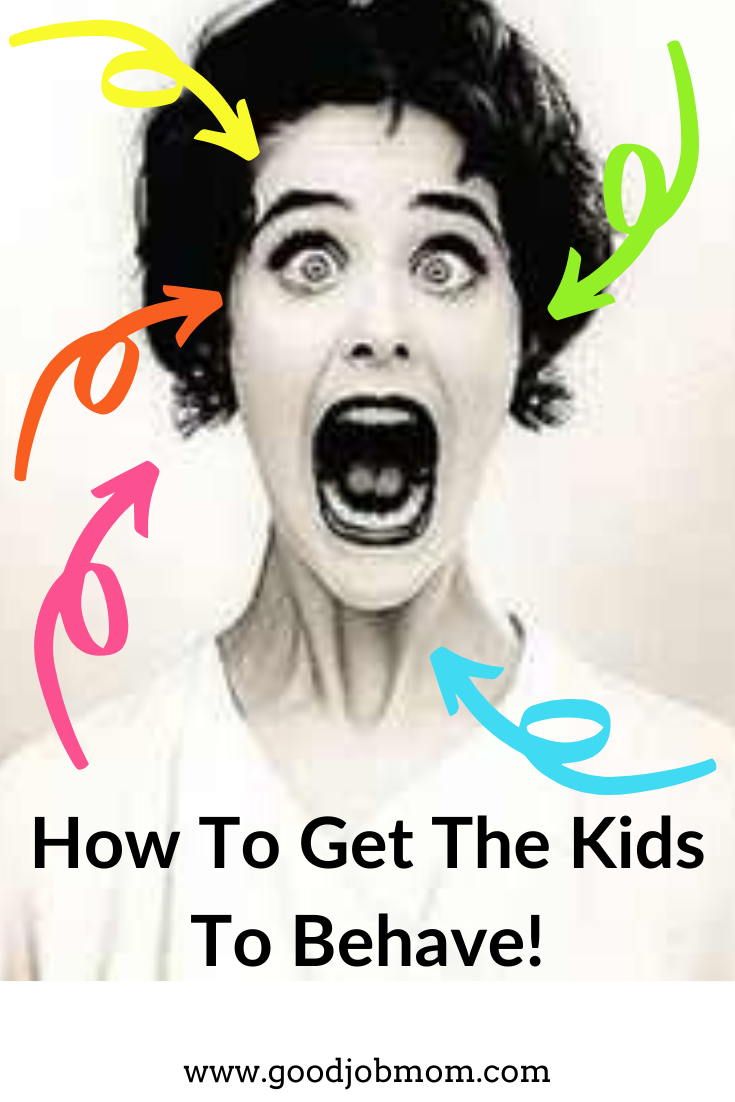 Life is SO different than it was.

You still have a job (thankfully!) but now you’re doing your work from home AND the kids are home since school’s closed.

Many mornings, you have a 7:30 am phone meeting, but your 7-year-old wakes up super early.

Before your meeting, you get him settled in with his milk, his bagel, his strawberries, his blankie and his favorite stuffy.  You turn on his favorite cartoon.

You whisper a plea (again) to the Universe and God and your Child that he stay calm and quite during the meeting.

For the first 15 minutes.

You attempt to maintain some semblance of professionalism in the meeting while simultaneously attempting to appease your son and periodically pushing mute on the call so your co-workers don’t hear what your life is really like now.

Then it all goes downhill and the sh*t hits the fan.

Your son starts getting louder, begging for things, pulling on your sleeve, getting mad, throwing things…..

YOU ARE SO STRESSED!

You love your son, but MAN!  How can you make this easier???

1.  Think of something your child loves.

(no…not a puppy.  Something that will feel like a reasonable reward to him for staying quiet during your meeting…let’s say it’s you reading one chapter of his favorite book to him.)

Tell him if he doesn’t interrupt you during the meeting, he will get the reward of you reading a chapter of his favorite book to him!  (I know…sounds like bribery, but keep reading.)

Explain if he does interrupt you during the meeting, he will not get the reward and he’ll have to wait until tomorrow’s meeting to try again.

Once he gets his reward for the first time, make a sticker chart.

Get a piece of computer paper.  Draw boxes on it for the days that you have meetings.  Let’s say you have four morning meetings this week.  Draw four boxes.  Above each box write the day of the week the meeting is on.

If you can’t get any stickers right now and don’t have any, don’t worry.  Instead of sticking a sticker in the box on the sticker chart, he will draw a smiley face in the box with a marker.

Now that you have the sticker chart, you are going to make the stakes just a little bit tougher.

For example, start by telling him he did such a great job not interrupting the meeting that he gets to earn lots more reading-with-mom time!!!

Tell him that you have four meetings this week….show him…“see the four boxes?”

Explain that after each meeting he doesn’t interrupt, he gets to put a sticker in the box (or draw a smiley face)!

6.  Break it down into easily achievable chunks.

For example, you have four meetings this week.

He sees the four boxes.  (He thinks…That seems like a lot of boxes to fill before he gets reading-with-mom time!)

Tell him after he gets stickers in two boxes, he will earn another reading-with-mom time!!!

He thinks to himself, this isn’t so bad after all!

And, after that, he has a chance to earn two more stickers because there will be two more boxes to fill!!

7.  Repeat steps 5 and 6, slightly increasing the difficulty as you feel appropriate.

BUT HERE IS WHAT TO WATCH OUT FOR…

If, back on step 2, he doesn’t get the reward on his first attempt, just say something calm like, “Huh.  Shoot!  That’s a bummer you don’t get any reading-with-mom time.  I was really looking forward to it.  Hopefully you’ll get it next time!”

Because he loves reading-with-mom time, he will beg and plead and you will be tempted to cave.

Simply start from step 2 before your next meeting.

He will remember the pain of not getting the reward and will most likely not interrupt you on his second attempt.

But if he does….DON’T CAVE!

Just repeat…“Huh.  Shoot!  That’s a bummer you don’t get any reading-with-mom time.  I was really looking forward to it.  Hopefully you’ll get it next time!”

By the third time, I bet he’ll get it and you’ll be on your way to step 3 and beyond!

Just think of it…a uninterrupted meeting and a child that behaves well!

Almost brings tears to your eyes.

OK, maybe not, but dang it sure sounds like heaven.

Does Your Inner Critic

Whisper Lies To You?

Do you sometimes feel alone as a mom and wonder if you’re “doing it right”?

Have you ever asked yourself, “Am I screwing up my kids?”

that causes you to doubt yourself and underappreciate everything you do as a mom?

“You don’t have to doubt yourself anymore!”

You are doing a great job with your kids.  They’ll realize it when they’re older.  I promise. 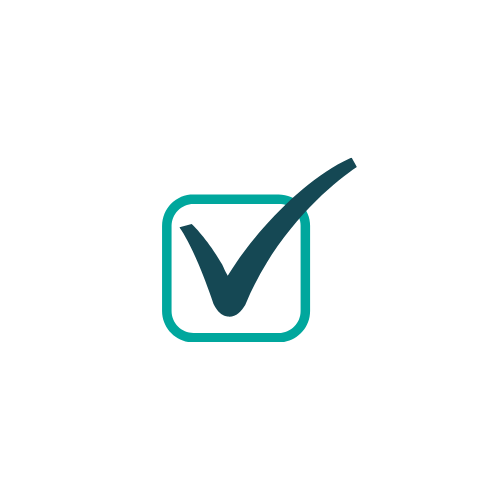 Choose the bracelets, shirts, cards or online courses that will silence your inner critic. 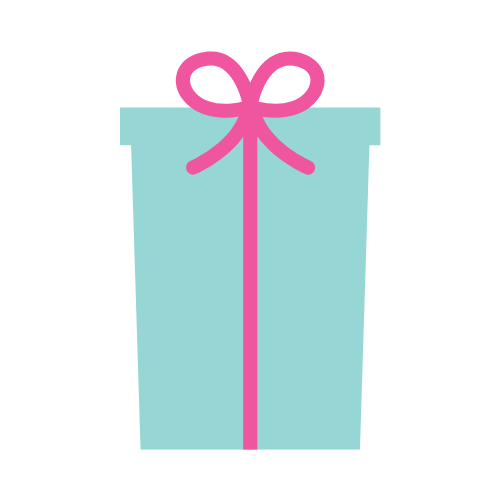 Add meaning to your wardrobe, confidence to your parenting and spread the Good Job Mom! message! 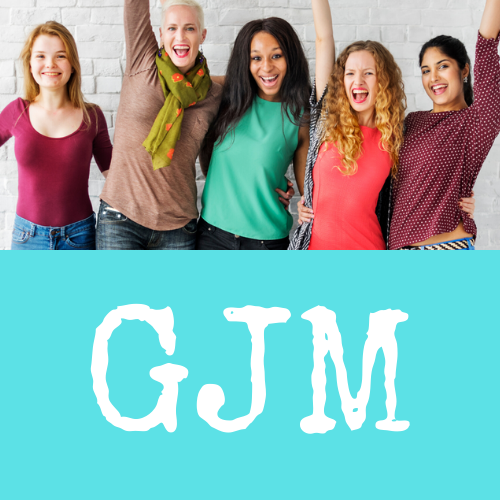 At Good Job Mom! we know you are the kind of mom who wants to feel good about your parenting and KNOW you’re a good mom.

In order to be that way, you need to silence that voice in your head – your inner critic.

The problem is, that’s hard to do while you’re in the trenches raising your kids, comparing yourself to other moms and under-appreciating yourself for everything you do.

You end up feeling inadequate and wonder if you’re a good mom.

We believe moms should be recognized for everything they do and that no great act of parenting should go unnoticed.

We understand that begin a mom is hard.

That’s why we encourage hundreds of moms daily. 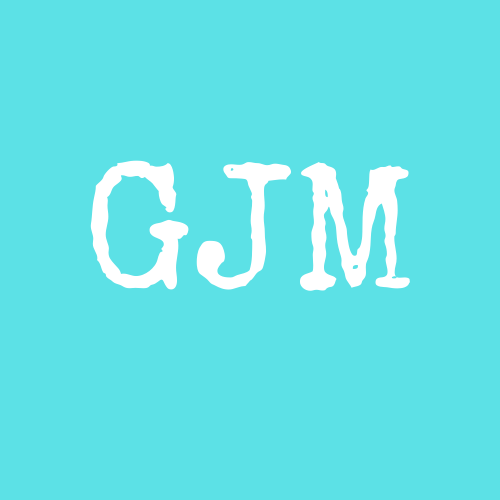