The Parable of the St. Bernard, the Chihuahua and the Bunny Rabbit 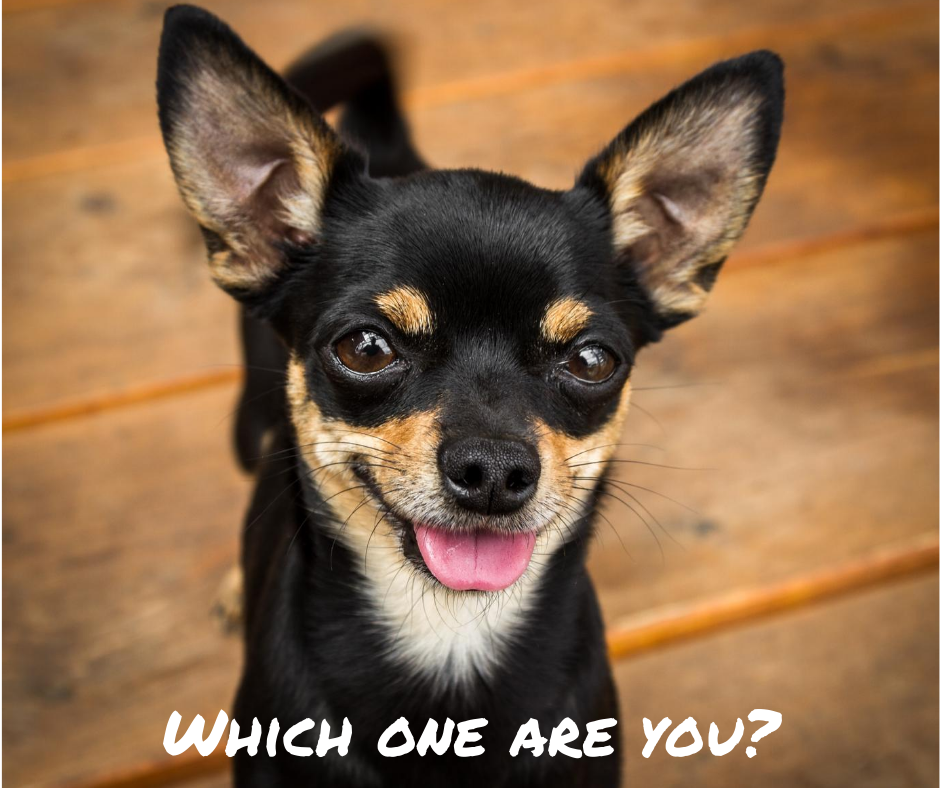 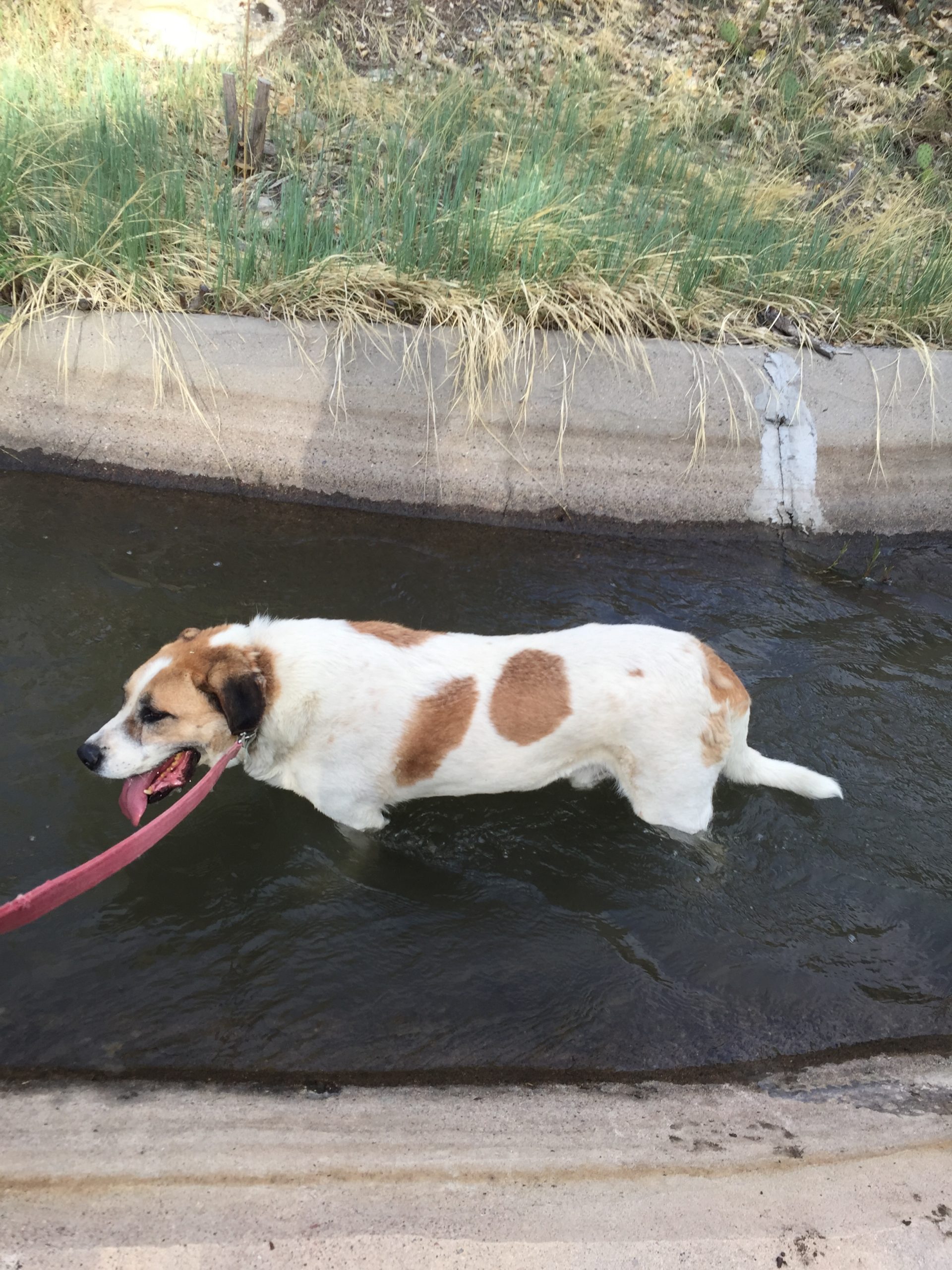 I have a huge dog.

His name is Montana.

He’s a cross between a St. Bernard and an Anatolian Shepard, his back nearly reaches my hip.

His face is bigger than my head.

Once, he tackled a bear.

And he’s my running buddy.

I leash him up and head east down the country road, then hang a right.

We had crossed over the irrigation ditch, passed the small heard of cattle and were just approaching the old metal barn that periodically divulges its antique secrets.

Montana was to my left, the red leash dangling between his neck and my hand, when a black Chihuahua tore out from behind the barn, barking at the top of his lungs, flopping and rolling over the freshly cut weeds, too short to leap over the overgrown tufts.

His bark was ferocious, his teeth intimidating, his beady eyes trained on his victims.

His attitude was bigger than both of us.

My dog, half the size of a small horse, tucked his tail, cocked his head down and cut me off.  He went right, effectively putting me in between the Chihuahua and him.

Then, with nothing between me and the Chihuahua, I began tripping over Montana in my attempts to high step to safety because the ankle biter was rapidly approaching my ankles.

We picked up our pace and outran the attack dog.  Eventually he abandoned his pursuit.

That tiny speck of a dog had won.

Seconds later, an animal identical in size to the Chihuahua darted across the road in front of us.

The long eared mass of grey fur never glanced in our direction and was obviously terrified.

It sprinted into the weeds to be camouflaged; safely hidden from the white and brown giant now pulling my arm out of the socket. 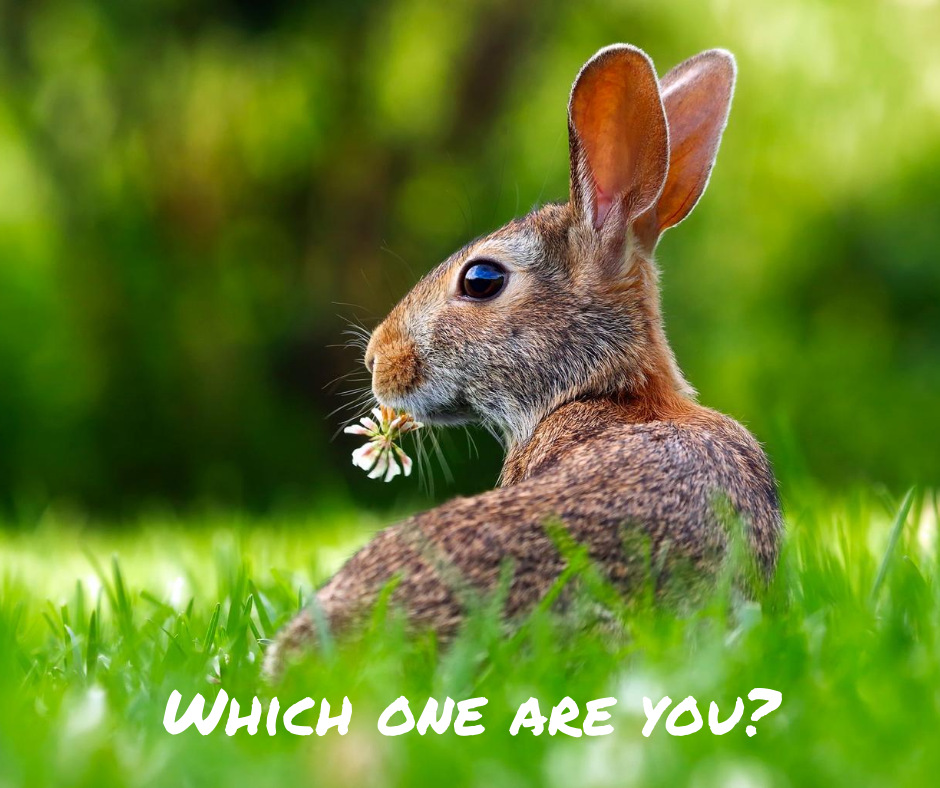 The rabbit was terrified.

He had his hackles raised and was dragging me behind in his pursuit of the rabbit.

Both animals were exactly the same size…  and both no taller than just above Montana’s (and my) ankles.

So, why did he cower…literally cower… in fear and run away from the Chihuahua – sacrificing my ankles instead?

And why did he chase after the rabbit, nearly yanking my arm from the socket?

Why did two same sized animals cause such different reactions from their giant opponent?

It was their attitude.

One commanded attention, respect and instilled fear despite the fact my dog was fifteen times larger.

The other expressed fear and fled the mighty giant.

When confronted with a huge opponent, or a scary boss or a mountainous task…which one are you?

Are you the Chihuahua or the bunny rabbit?

No matter your size – physically or mentally – you can be the Chihuahua.

Your opponent has no idea which one you are, he only knows you appear extremely confident, in charge, in command….or that you appear to lack confidence, be scared, be insecure.

Which one do you want to be?

A bunny can’t choose to bark like a Chihuahua.

But you can choose to be bold like the Chihuahua.

You can choose (and change) your attitude.

So, what big thing are you scared of?

Stop being the bunny rabbit and…

Go be the Chihuahua!

“I love the encouraging videos.”

- Mom of a daughter and a son

- Mom cheering loud for her son at his basketball game

“Awww, look at this card she gave me honey!  That was so nice!  It says Good Job Mom, Congratulations, you were just caught in a great act of parenting!  Wow.  That made my day!”

- Mom teaching her daughter how to safely ride her bike

2.  See a mom doing something you admire. 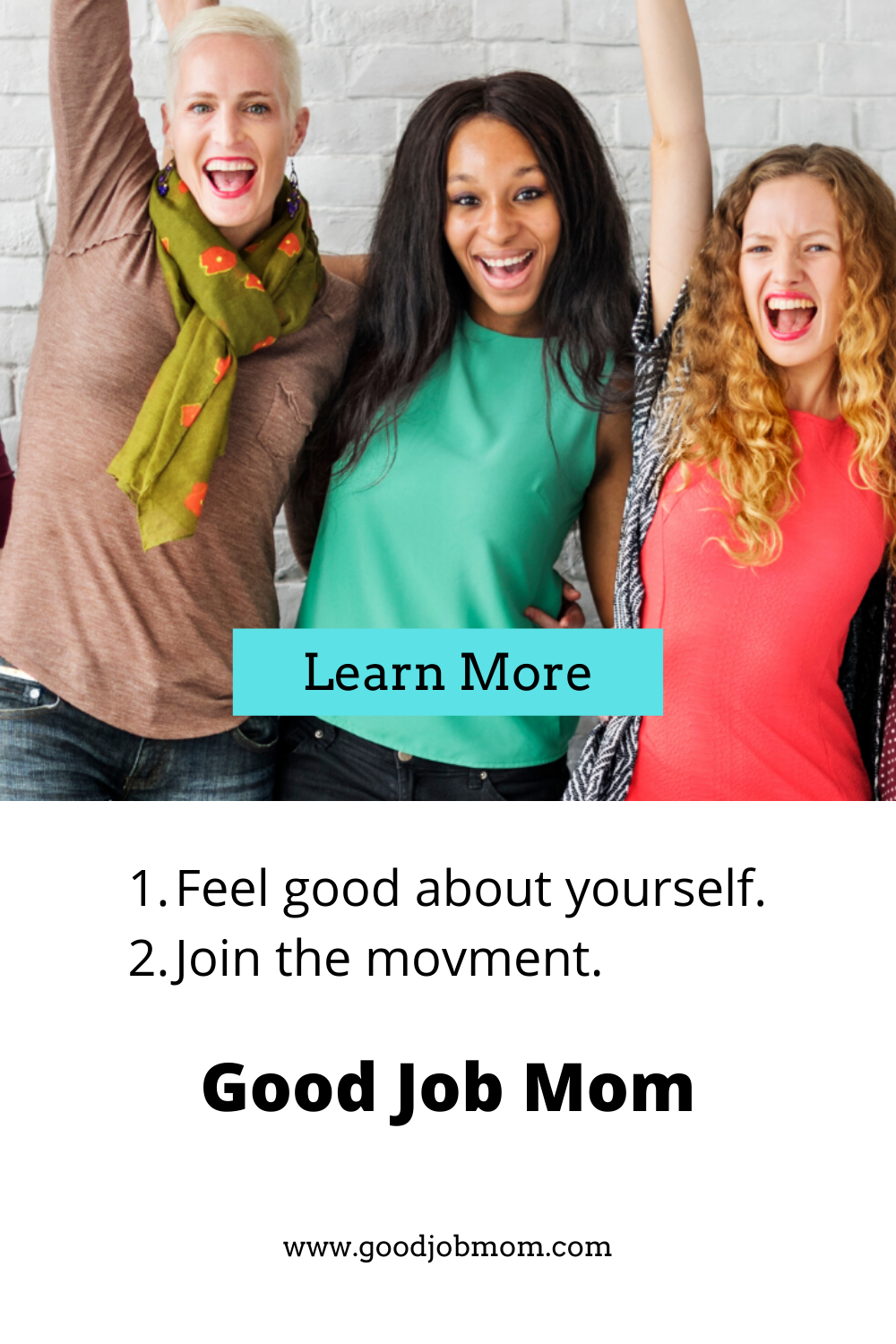 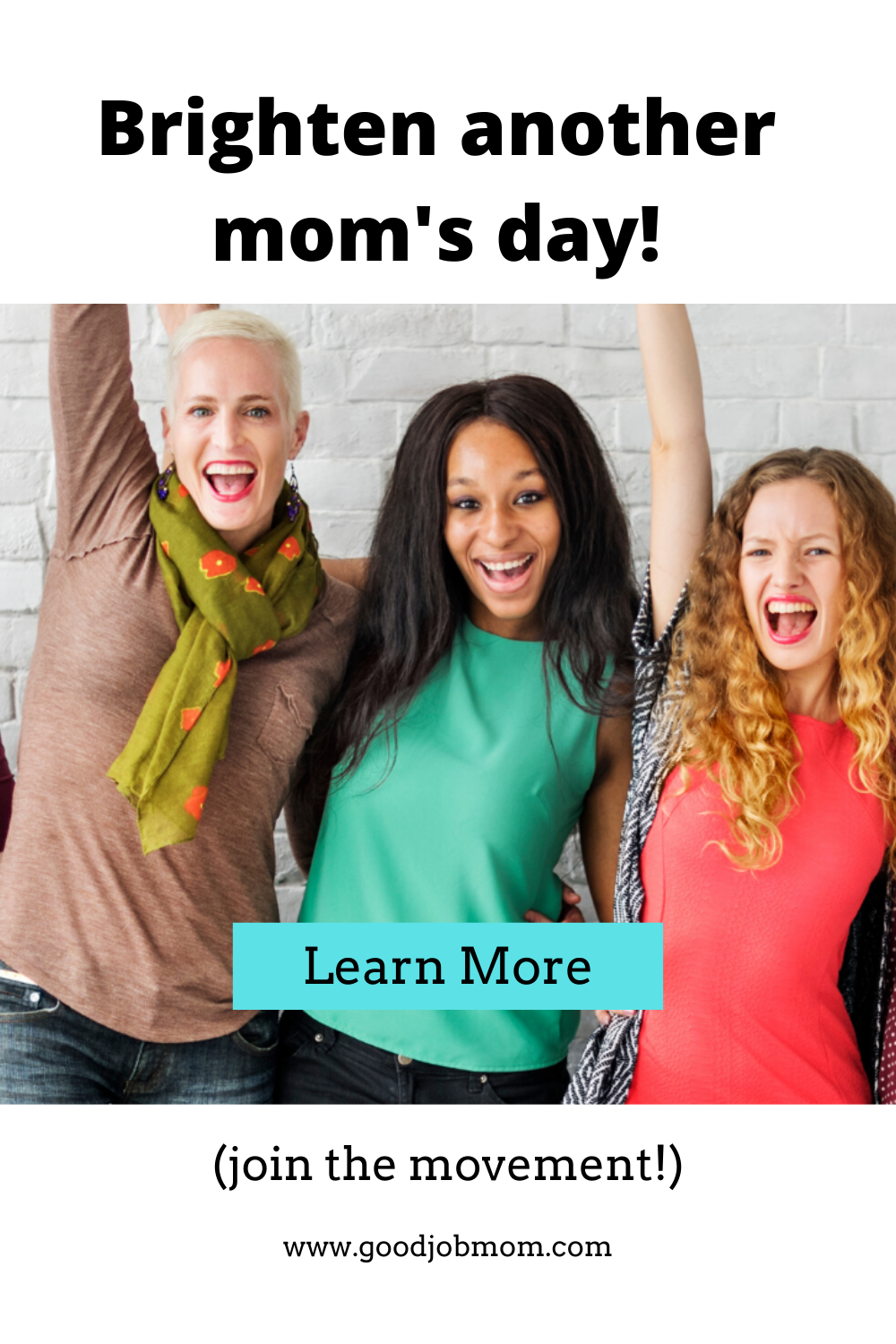 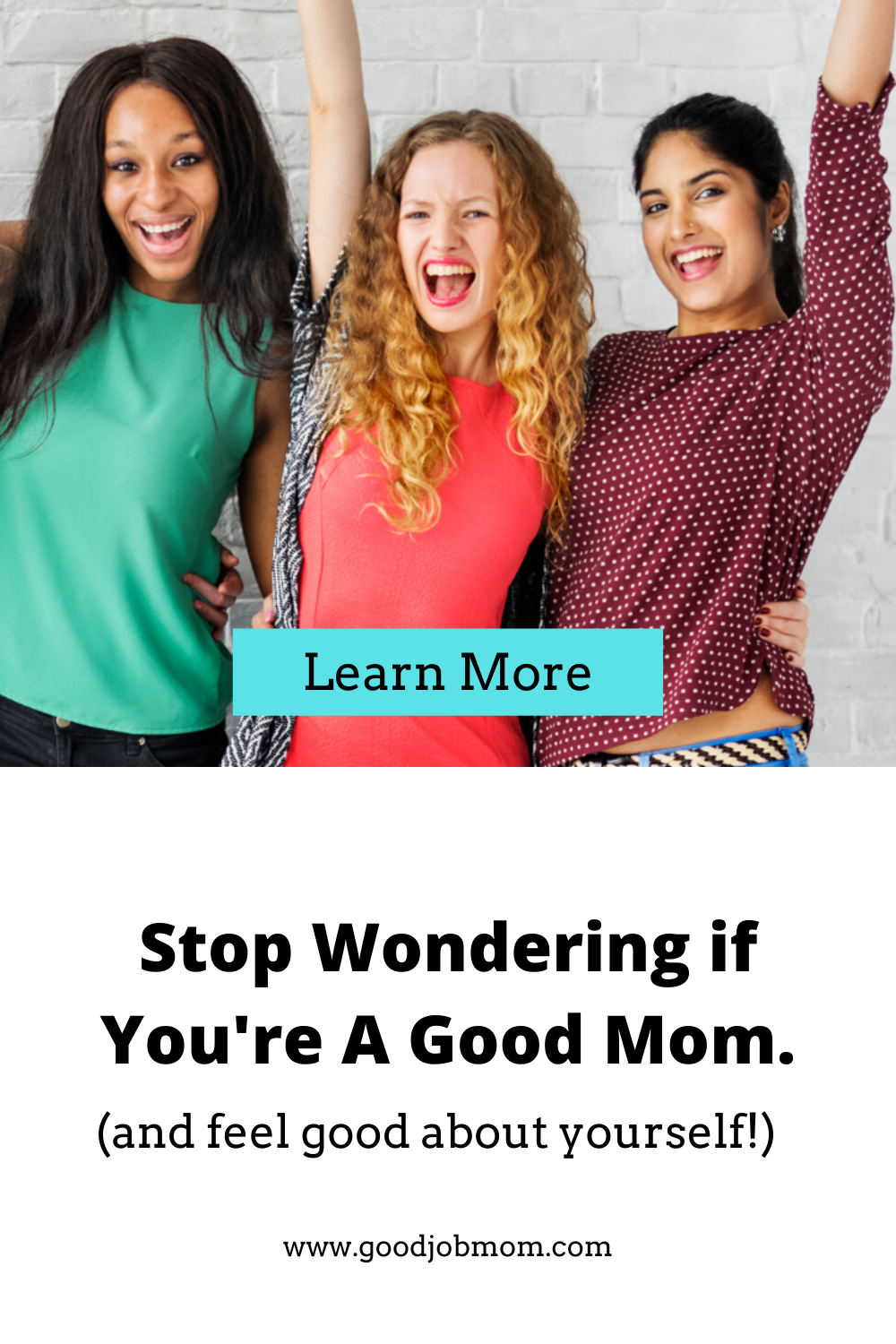 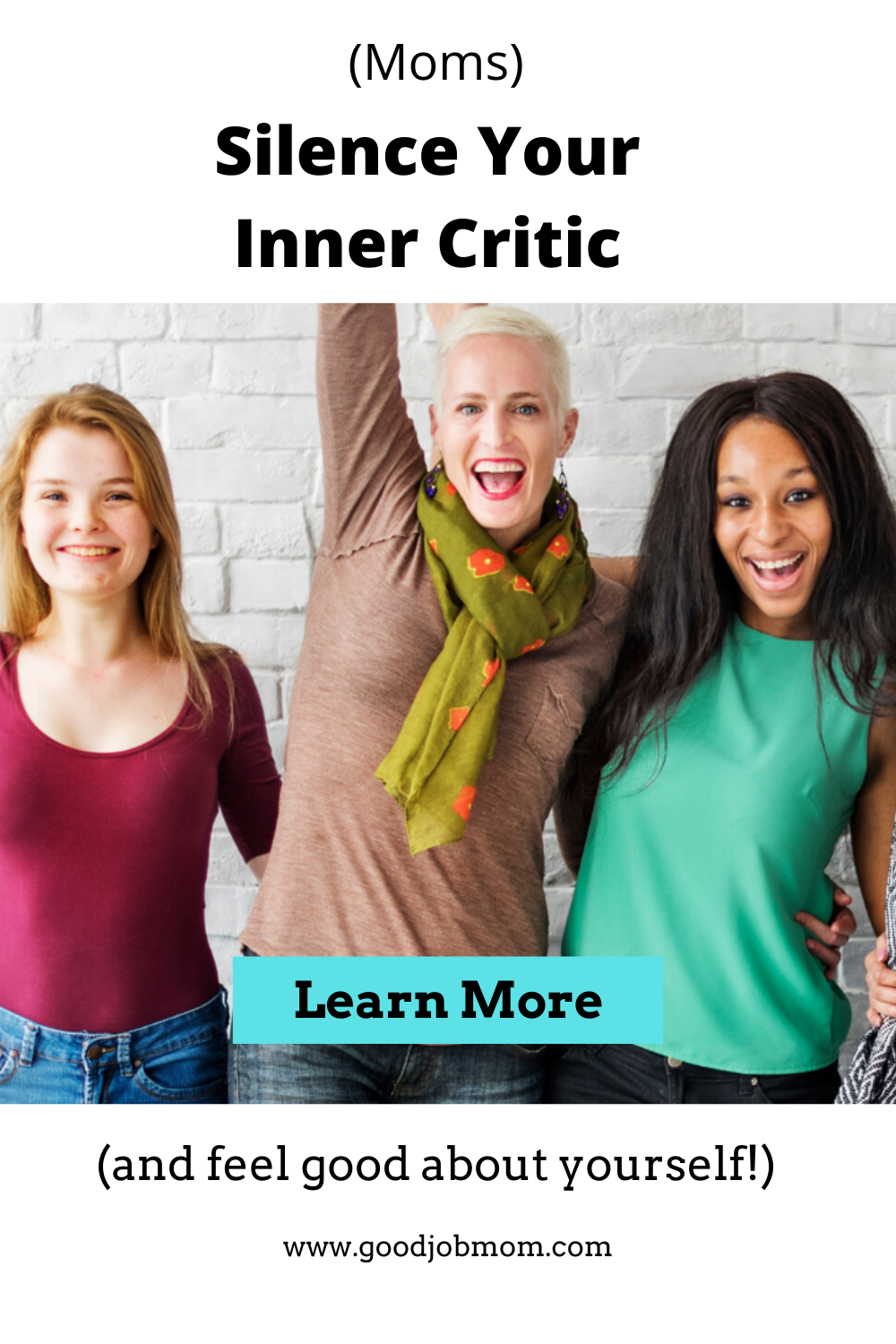 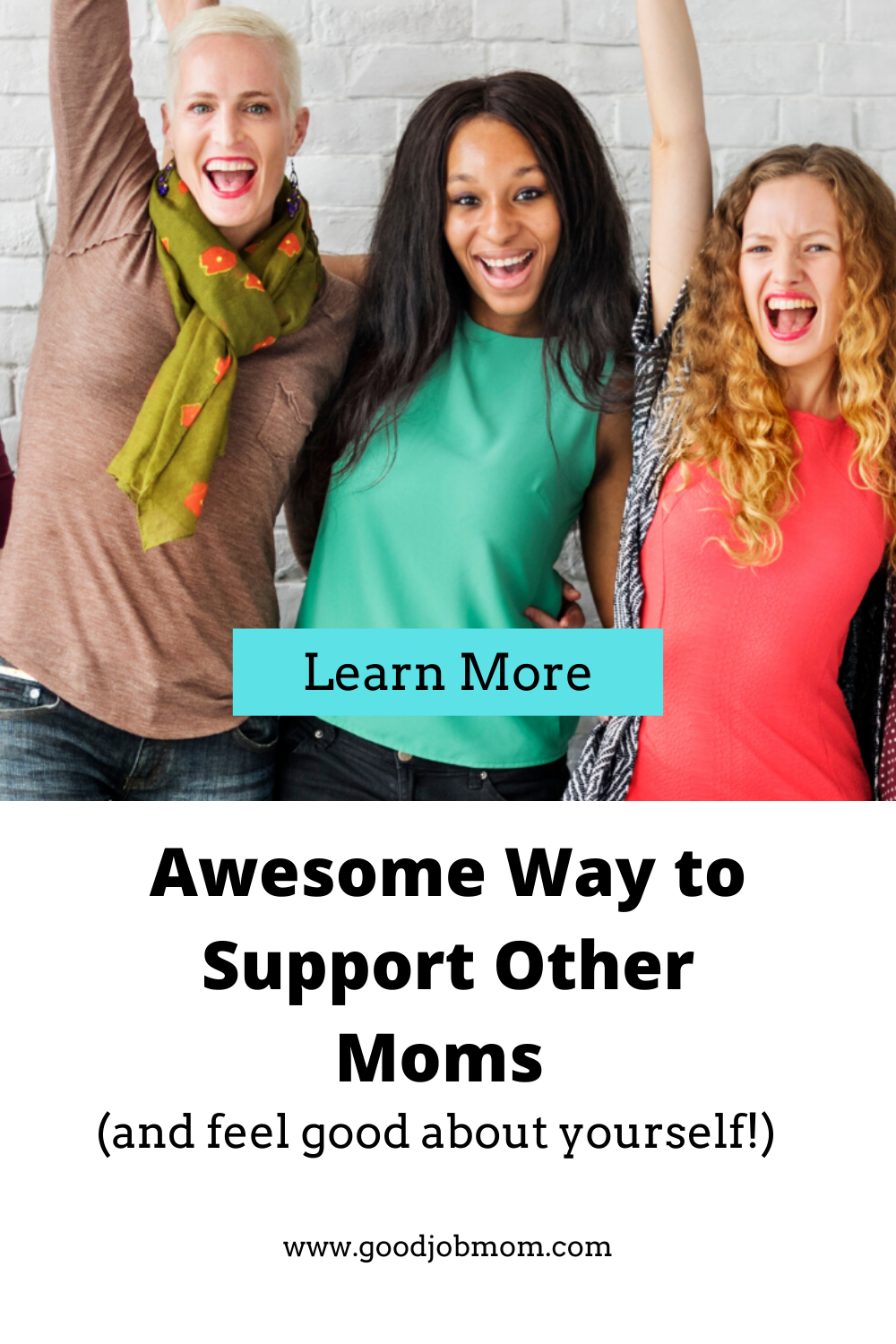